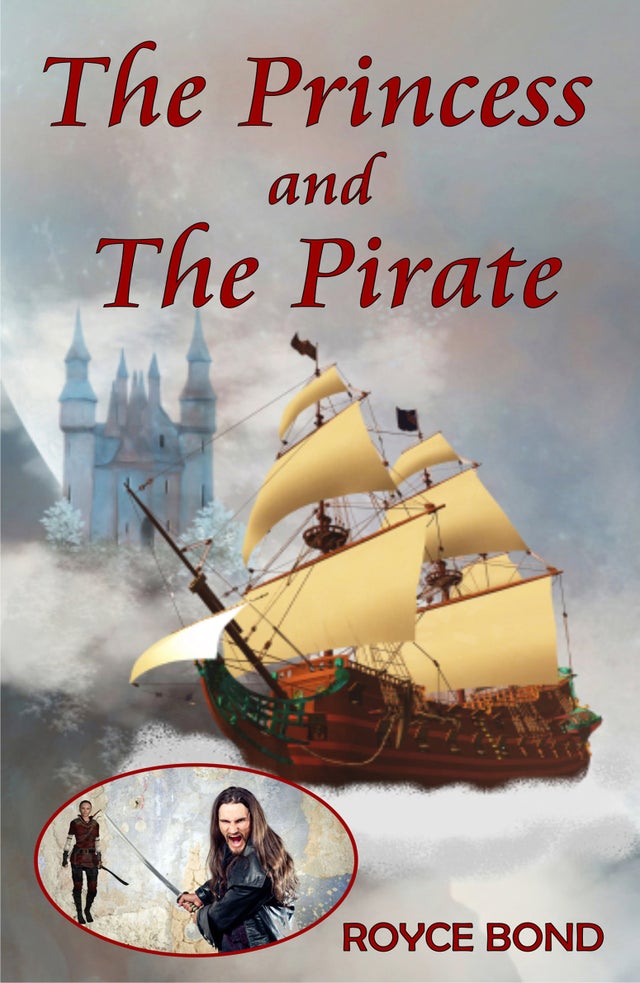 The Princess and The Pirate

These are the chronicles of the Knights of Katesch, who for time out of memory have fought the wizard Maligor, across all the dimensions of the known universe.

After the death of her mother Hibana, one of the famed Knights of Katesch, at the hands of a Kladath assassin, Princess Hepzebah faces the fight of her life. As the new Queen, she has inherited her mother's powers.

The space pirate Captain Sergio runs the blockade to bring an unearthly army to fight the last battle against Maligor's hordes.

He has plans for this young queen, but his plans are hijacked and they are thrust into an inter-dimensional battle for the future of the known universe.