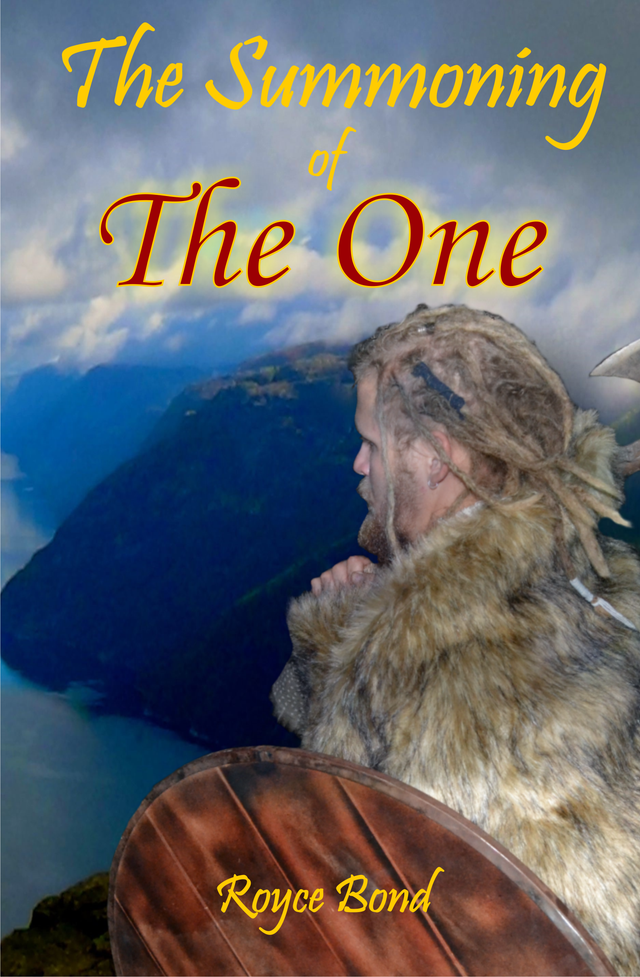 The Summoning of The One

Andrew Weatherby, a bullied computer nerd from Central Queensland is ripped from his world to lead The Knights of Katesch in their direct attack on Maligor the Destroyer. In the midst of the battle in Mountain City, he rescues princess Katarin to find he has been betroved to her since birth. This feisty young lady risks her life to save Andrew.

The Knights believe that have finally defeated Maligor after ten thousand years of conflict. In an attempt to escape the fanatic red guards seeking revenge for the death of their god, Agmar accidentally releases a monster army: the Kazdoom.

… have they really defeated the cause of evil in the universe?