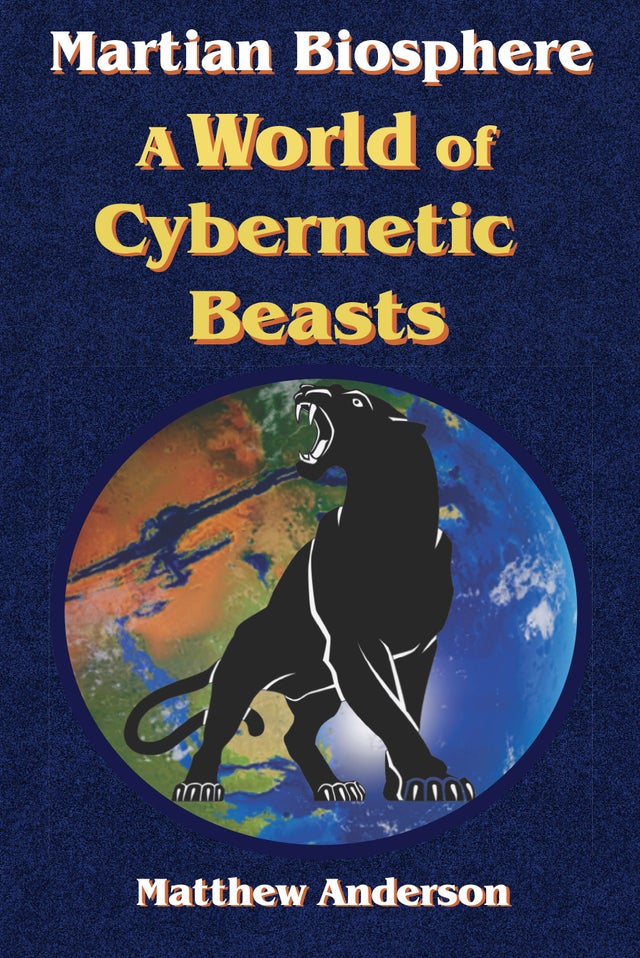 There is a Man in the Beast and a Beast in the Man.

Can a human mind exist in a cybernetic brain in an animal body, stuck in an endless cycle of life, death, and reincarnation without losing their humanity and their minds?

Prepare to travel to a place that should not exist. Where science has played God and created a new world. Thanks to technology, every animal has a human conscience.

Newly released to the planet, Ryan, a puma, finds it difficult to adjust to his need to kill for food. Follow his journey as he fights to overcome his former morals and helps the other animals fight the Kingdom Army who is out to destroy all predators.